A people of the ‘Third Way’ 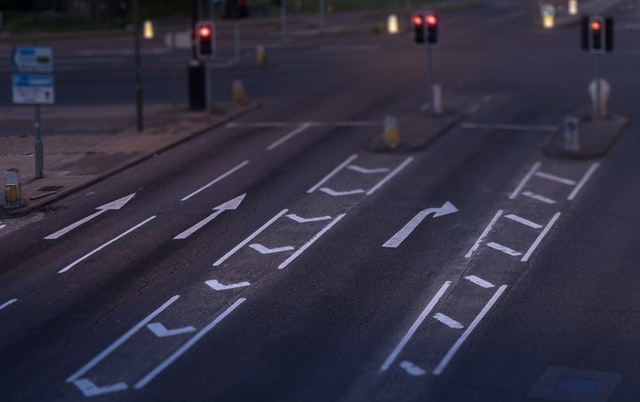 Is there an alternative to the ‘either / or’ society that we are living in? It is not hard when you look at the headlines, listen to the ‘he said, she said’ nature of political debates or dabble in social media to notice the marked absence of grace in our social discourse. We seem to be increasingly incapable of giving others the benefit of the doubt. Our politicians appear captive to supporting their party’s ideology rather than being free pursue social ideals and supporting political polices that benefit all, regardless.

Churches are not immune to this either /or approach when it comes to how they engage with their social context. Whatever their denominational label contemporary churches invariably respond missionally to their surrounding social context by choosing one of two options. Some seek to co-opt their surrounding culture and to find relevance by acting as mirror for what they and the wider society regard as best about the culture. It is the kind of Christian witness that is characterised by a ‘difference without a distinction’. Others see their surrounding social matrix as a threat to their way of life and seek to withdraw and to isolate themselves from their host culture.

But did you know that during the early years of the Church those who looked on from the outside sometimes referred to the Church as the “Third Way”. The nickname was actually a very perceptive way of describing the Early Church’s missional response to its social context.

So why you may ask did people describe Christianity as the “Third Way”? Was it because for the early Christians opting for the first course of action would have ultimately diluted the uniqueness of Jesus and the Gospel he called them to embody and proclaim? Did they decide that plumping for the second option would have reduced them to a safe but missionally irrelevant religious sect that was more interested in preserving than sharing the Good News? Whatever lay behind their decision ultimately the early Christians created their own option. They choose to engage with their culture without compromising on their beliefs and values. They were in a sense, “in the world but not of it”.

The “third way” that they choose involved building bridges of understanding and mutual respect over which Christians and those who were curious could.

[1] Check out Gerald Sittser’s article on this subject: “The Early Church Thrived Amid Secularism and Shows How We Can, Too,” Christianity Today, October 16, 201 https://www.christianitytoday.com/ct/2019/october-web-only/early-church-thrived-amid-secularism-we-can-too.html

This site uses Akismet to reduce spam. Learn how your comment data is processed.